Donuts, Their History and Nostalgia: A Tale as Old as Time 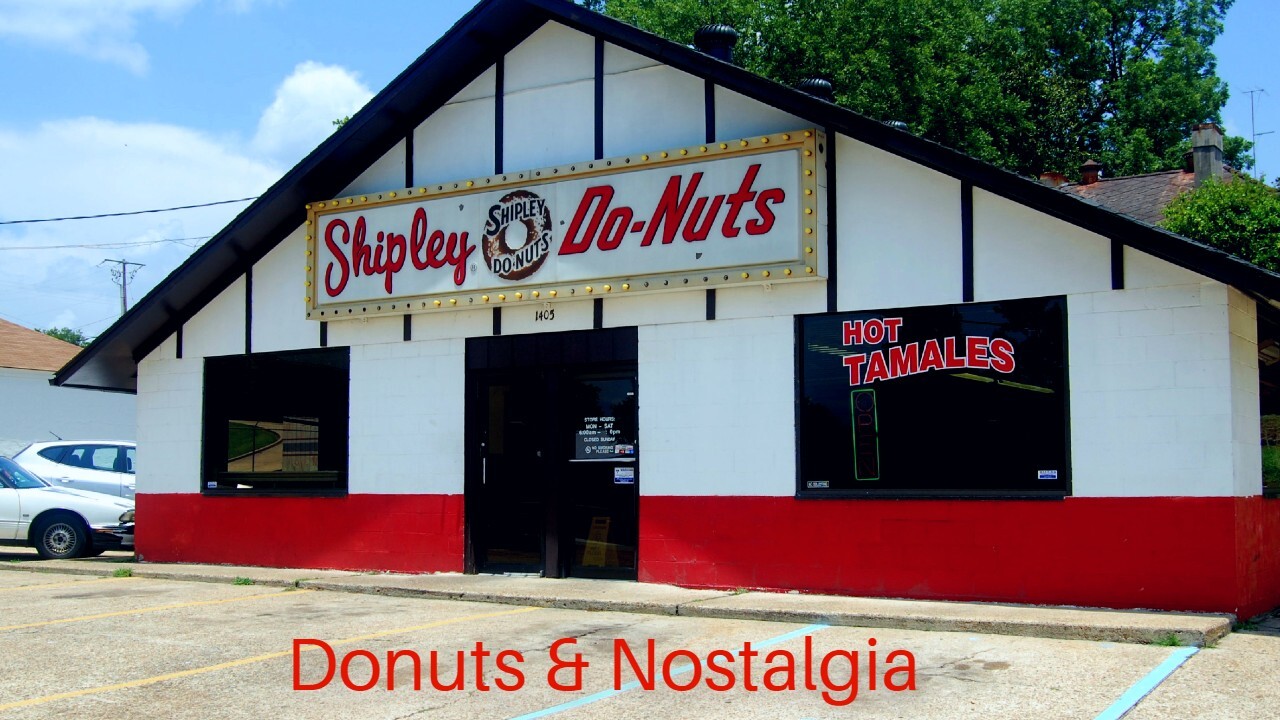 We all know about the daily, tiring, exasperating drive to and forth from work, and when you think of going anywhere else after getting home, it’s so daunting that you want to give up on satisfying your hunger and just get to sleep. But, you decide to explore your options instead and find a MyShipleyDonuts to order donuts online from instead.

Sound familiar? Well, today we explore the series of events that led to us being able to provide you with that donut ecstasy; the history of our widely loved, appreciated and celebrated fried sweetbread confectionery, donut history.

Donuts originally started off as an import, an idea of sweet olykoeks that the Dutch settlers (who settled in Amsterdam) very graciously brought with them. Fun fact: they didn’t have their ring shape until then. The practice was then turned into a proud tradition here in the United States, getting mentions in cookbooks as early as 1803, and by the mid-19th, got its permanent place in the annals of food history, being viewed as a thoroughly American product.

The O in the Donut

The donut didn’t get the shape it’s known worldwide for until more than forty years after recorded donut history! A man named Hanson Gregory claimed to have changed all that, though, and at the age of 16, no less. Apparently, he was fed up with the oiliness of the fried goodies and the undercooked middle. So he claimed to have made the hole in the middle and to have gone on to teach his mother how to do it.

Changes and Rise to Stardom

Until Washington Irving gave them their famous name in the year 1809 in his book History of New York, doughnuts, as they were called back then, didn’t actually exist. He named them, and later they were referred to in their American form in Peck’s Bad Boy and his Pa by George W. Peck in 1900. The spellings were interchangeably used until 1950, and  the alternative spelling “donut” was invented when the New York–based Display Doughnut Machine Corporation abbreviated the word to make it more pronounceable by the foreigners they hoped would buy their ‘donuts’, and consequently it was used across the American lexicon.

A Day for the Donut

Our fantastic sweet treats even have a day dedicated to them! The first Friday of June each year is celebrated as National Donut Day, in honor of the Salvation Army’s efforts, in particular two volunteers (Ensign Margaret Sheldon and Adjutant Helen Purviance), who were infamous for their efforts to provide freshly baked goods from huts in old abandoned buildings near the front lines of the war in 1938. Soon, the women who baked for the troops came to be known as the ‘Doughnut Dollies’.

In the Annals of Yesterday Forever

Today, the humble donut has firmly established itself as a gift to the world, and is riding high on its success, with mom and pop stores selling warm, freshly made donuts continuing to be a part of everybody’s lives. They have their place in pop culture and stereotypes, particularly with our blue protectors being famous for their extended patronage towards the snack.

And we at MyShipleyDonuts consider ourselves lucky and are proud to continue our age-old tradition of serving donuts, kolaches, beignets and more. We make them fresh in honor of those who came before us, and for those who will come after. Knowing about donut history makes us even more motivated to provide the best service we can. We even have our own top 7 styles of donuts for you to order online and enjoy wherever or whenever you wish, with a 24/7 drive-in as well!