Why do donuts have holes?

[:en]If you’ve ever wondered why donuts have holes in the middle, you’re not alone; tons of people have asked this question, and the Houston donut delivery experts at Shipley Do-Nuts are here to answer it for you.

Myth: All Donuts Have Holes

While most traditional donuts have holes in the middle, all donuts do not, in fact, have holes.

A great example of a donut without holes is the jelly-filled style. These donuts are typically stuffed with a fruit-flavored filling, but can also be filled with other things.

If you’ve never tried a donut without a hole, we highly recommend them. Check out our menu and pick a few you like, such as our Boston Cream or Strawberry Filled. We promise they’ll satisfy your sweet tooth! And we offer delivery! Houston donut delivery is easy and fast with Shipley Do-Nuts, so order now!

Myth: Donut holes come from the center of regular donuts.

Contrary to popular belief, the yummy donut holes you can order at Shipley Do-Nuts are not remnants punched out of the center of donuts.

However, they did start out that way. Hand-cut donuts obviously had left overs from when they poked out the holes. These were the first donut holes. Later on, donut shops ended up targeting donut holes towards kids due to their kid-friendly bite-size nature. 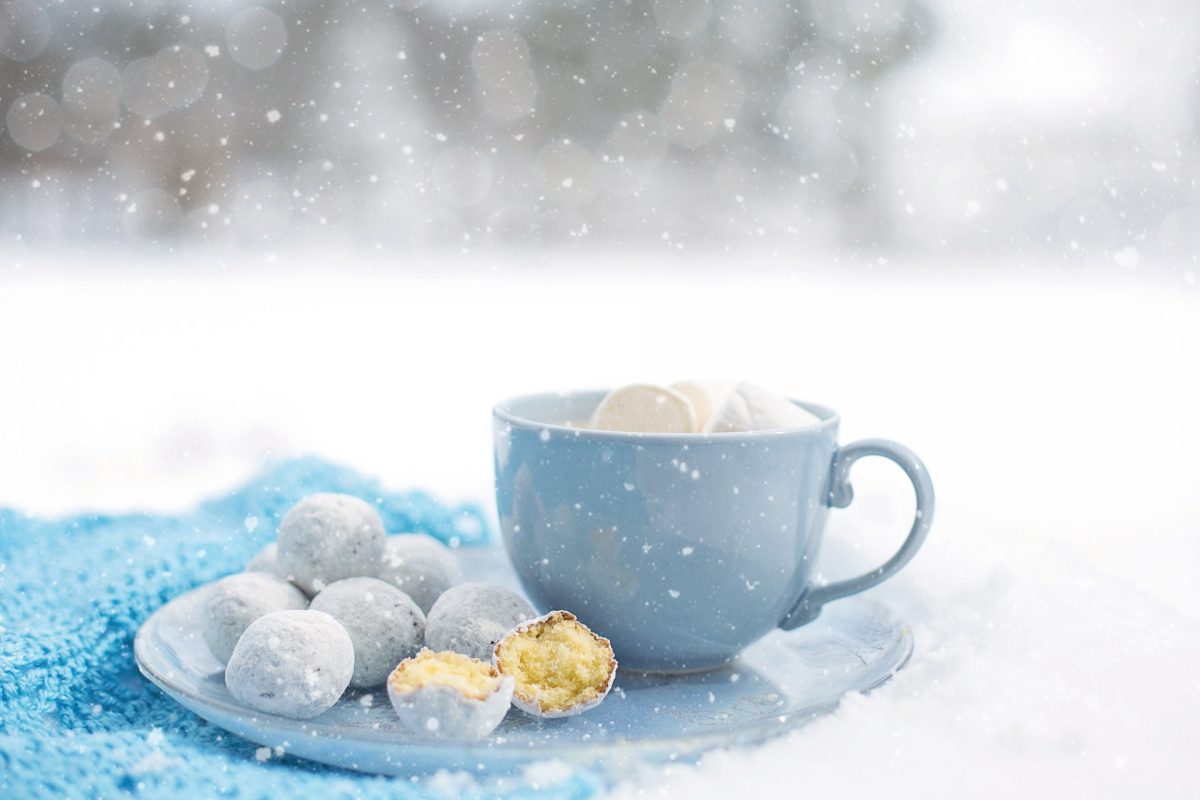 So where did the idea for holes in donuts come from?

Hanson claimed to have invented the ringed shape of today’s donut in 1847 at the age of 16.

But why the hole?

There’s not 1 right answer here, but rather a lot of conjecture.

Some say that he did it to skimp on ingredients, thus causing it to be cheaper or easier to make donuts, or that he was making it easier to digest.

Others say – jokingly perhaps – he put the ring in the donut for convenience; he simply placed the donut on a spoke of the ship’s wheel if he needed to use both hands during a storm.

Still others say that the whole point of the hole was to improve the donut overall.

As the story goes, Hanson loved donuts, but was displeased with the taste when he got to the center. Oftentimes, the outside was crispy and satisfying, while the center was doughy and greasy. To fully cook the center of the dough, though, it would have to stay in the oil longer, leading to burnt edges.

To solve this problem, Hanson suggested the hole in the middle.

This same trick works well when reheating food in the microwave! Often the center of your food stays cold while the outer edges heat up well. This same technique solves that “cold center” problem.

Life Pro Tip: To reheat pasta more evenly, simply leave a hole in the middle of the plate, forming a ring with your food.

Ready to satisfy your sweet tooth? My Shipley Do-Nuts offers a scrumptious menu full of delicious treat to delight your tastebuds, such as our devil’s food cake donut and all of our other popular menu items. Order online now for Houston donut delivery that will exceed your expectations and satisfy your cravings!

Why do donuts have holes? | Houston Donut Delivery | My Shipley Do-Nuts – Houston, TX [:]