The Last Blog On Shipley Donuts History You Will Ever Need 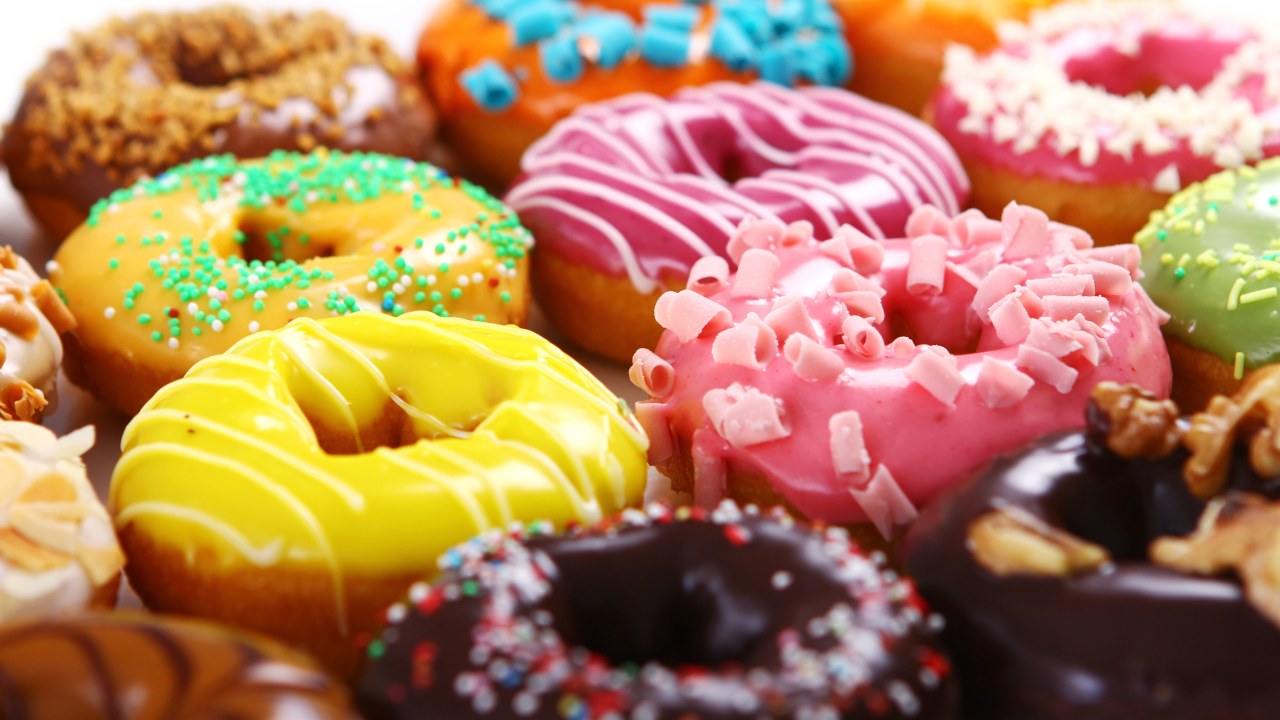 Imagine you are sitting in a Shipley Donuts outlet with a fresh and succulent classic glazed lying on your table. As soon as you bring your lips around the heavenly loop of the delicious pastry, a question comes to your mind: Where did donuts come from, and why is there a hole in them? A completely normal question that can irk anyone to get to the bottom of it all.

At Shipley Donuts, we don’t want our customers to remain in the dark about the evolution of our favorite snacks. So we decided to treat you with the extensive history of donuts and their evolution through the years. And in this blog post, we are going to share it with you.

The history of donuts is as convoluted as it is interesting. Since the idea of frying dough is not exclusive to a single country or culture, it is impossible to accredit the inception of donuts to a particular demographic.

But we can still trace the origin of donuts through various events in history and find out how one of the most consumed products in America found its footing in the country.

From Dough to Donuts : A Nutty Journey

As early as the 17th century, the Dutch were making a particular piece of snack called “olykoeks”, a.k.a oily cakes. These predecessors of donut were simply balls of dough fried in pork fat.

The oily cakes were mostly a well-rounded piece of popular delectable around that time. The only problem was the middle section of these cakes often did  not cook and left  raw dough taste in mouth. The Dutch tried to tackle this problem by filling the center of the cakes with nuts.

When Dutch settled in Manhattan (then New Amsterdam) during the early 17th century, they brought their oily cakes with them.

Fast forward to the mid 18th century, and Elizabeth Gregory is making deep-fried dough for her son Hansen Gregory so he wouldn’t have to stay hungry on long voyages.

Like the Dutch, she fills the center of the dough with nutmeg, walnuts, and hazels. This is also probably where the name dough-nut came into play.

Elizabeth Gregory was the original creator of donuts that we have come to love.  However, her son, Hansen Gregory, was responsible for putting the legendary hole in them.

How? Well, there are a bunch of stories around the inception of holes in donuts.

Some say Captain Gregory did it to get rid of the uncooked middle part of the donuts, others maintain that he did it to make the donuts more digestible. Nevertheless, the most famous take about the inclusion of holes in donuts comes from a story of a storm.

How Donuts Became the “hit food in the century of progress”

Donuts became really popular during World War I, thanks to women volunteers doling out donuts to American soldiers, a.k.a doughboys (unrelated to donuts) fighting in the French trenches to give them a taste of home.

By the time the doughboys returned home, donuts were quite popular in America. The cause of such rise in popularity: Adolph Levitt, a refugee from czarist Russia who invented the first automated donut machine.

Levitt’s donuts were very famous. So much so, that his patrons pushed him to make a gadget for faster production of these spectacular pastries.

In 1920, Levitt invented the first-ever doughnut-making machine, which solidified the idea of donuts in America.

Over the years, the machine gradually improved. The idea prevailed. And by 1934, donuts became so popular that the Chicago Fair dubbed it as “hit food in the century of progress”.

How Shipley Donuts Honors the Evolution of Donuts Through the Years

In 1936, Lawrence Shipley Sr. came up with a gourmet recipe for donuts that embarked us on our journey of making the most mouth-watering varieties of freshly-baked donuts. By the 1940s, Shipley Donuts had started taking form and patrons from miles around would come to get a taste of the scrumptious culinary delights.

Lawrence Jr. continued his father’s vision of Shipley Donuts by making it into a successful business that spanned all over the country.

Currently, the President of the company, Shipley III, carries the tradition of baking delicious donuts in more than 60 varieties.

Lawrence Shipley Sr. once said, “when they bite into that hot donut, it will bring them back every time.”

We, at Shipley Donuts, live by that statement. We make sure our customers enjoy the same taste and richness with their favorite varieties of donuts that have kept them coming back.

There you have it, the long journey that donuts have covered to become our favorite snacks.

Now, that we have regaled you with the extensive and complicated history of donuts, it is time to visit the nearest 24*7 Shipley Donuts drive-thru and satiate your taste buds with our endless varieties.

Don’t feel like going out? Order Shipley Donuts Online and have the delicious little loops delivered to you.