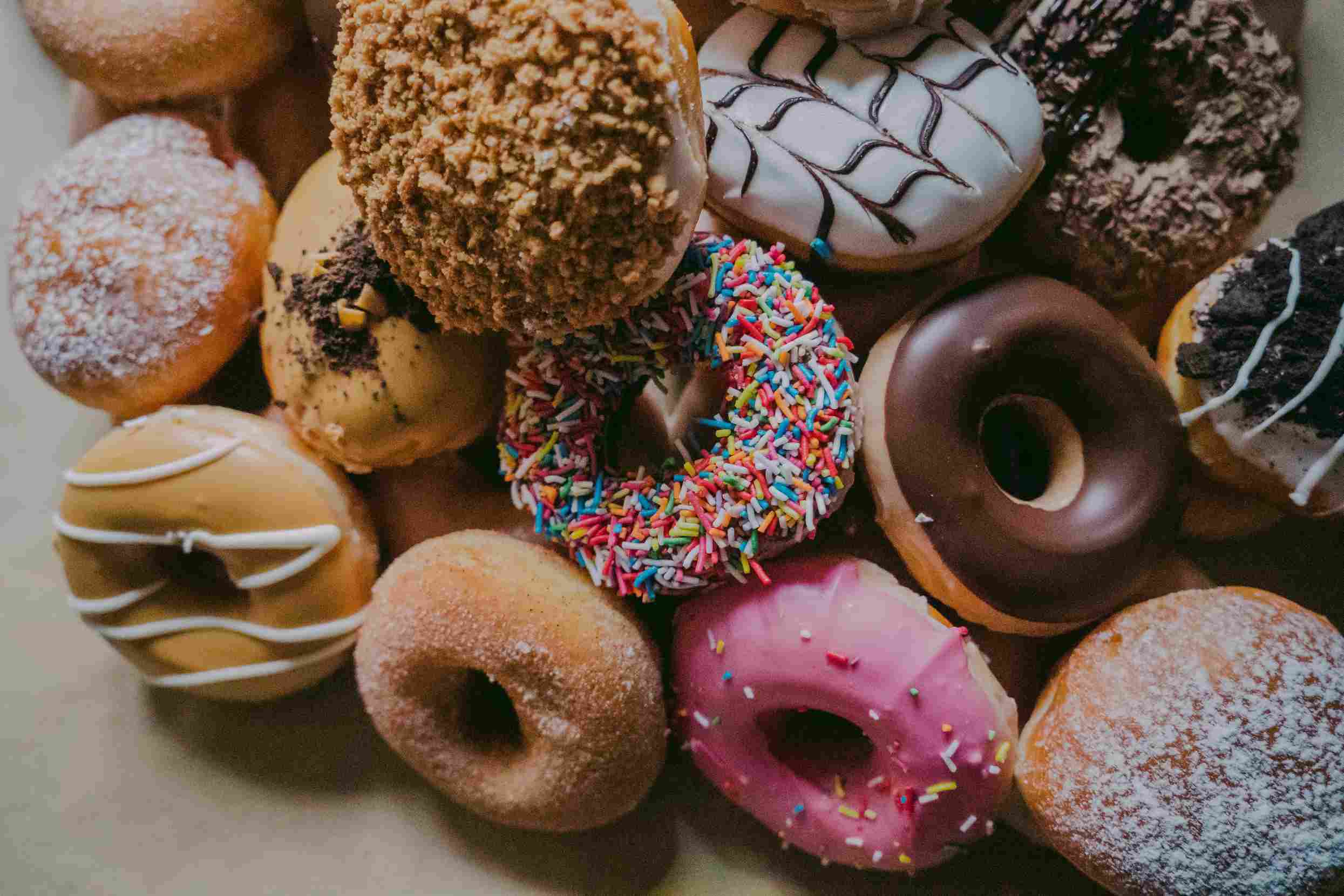 It is time to talk about our favorite things on God’s green earth: Donuts. Did you know there are a number of things that you don’t know about donuts?

We love donuts, and so do you.

What’s not to love? Donuts are perfect. Round, soft, and delicious, these delectables can sweeten your day any time, anywhere.

We have all come to love donuts as one of the best desserts of the modern age.

However, despite their unparalleled popularity, you would be surprised to know that there are many things that you don’t know about donuts.

That’s right, these round treats have hidden a few secrets from us, and today we are going to find them out.

What’s life without a bit of drama.

So, without further ado, here’s My Shipley Donuts diving into the unknown facts about our favorite desserts.

It turns out it’s no secret that donuts are the most delicious indulgence, at least in the U.S.A. An average American eats at least 63 donuts every year.

We think it goes without saying that Americans love donuts. With a donut shop in almost every street, it is hard to go by your day without coming across these warm, juicy snacks.

But be careful. Not all donuts are the same. So if you want the best quality and flavorsome donuts, shop only at MyShipleyDonuts.

The famous relationship between cops and donuts indeed has some factual roots. For example, during the 1950s, cops on graveyard shifts would stop by donuts shops to do paperwork and enjoy some hot donuts.

Eventually, the relationship developed, and donut shop owners started giving out donuts to cops in return for the protection they offered.

The association we see today between cops and donuts arose from this relationship.

Donuts have been declared the “Hit Food of the Century”

During the 1933 Chicago Fair celebrations, donuts were given the title of “Hit Food of the Century of Progress.” Donuts were recently brought into fame, thanks to the inception of donut making machine.

A ship captain invented the holes in donuts

It is a funny story. Hansen Gregory, on one of his voyages, brought homemade donuts to feed himself and his crew. Donuts were then known as fried dough pastries and didn’t have any holes.

One day, while Gregory was handling the ship, he put a few fried dough pastries through the spokes of the steering wheel. And thus, donut holes came into existence.

You can learn more about the history of donuts here.

Donuts were served as comfort food during World Wars

The trend started with the First World War when Salvation Army volunteers started serving donuts to soldiers to boost their morale. Soon, donuts became the comfort food of the war, with Allied soldiers extensively indulging in these sweet delights.

Donuts can help you get in character

This is true, at least in the case of Renee Zellweger. She needed to put on some weight for her role as the eponymous heroine in the movie Bridget Jones: The Edge of Reason. What did she do? She inculcated donuts in her daily diet. And by diet, we mean she started eating around 20 donuts every day.

According to Zellweger, “one donut doesn’t do a thing, you have got to eat 20 a day for at least five weeks to see any results.”

Thank you, Zellweger, for your unparalleled enthusiasm for donuts. We salute you.

Donuts were once called “oily cakes”

That doesn’t sound appetizing. We get it. But then donuts were in their simple form. Donuts came to America via the Dutch. The Dutch used to call these sweet pastries “olykoeks,” which translates to oily cakes.

Oily cakes were originally sweet balls of dough, fried in oil, and served during special occasions. Only after these oily cakes came to America, they saw a radical transformation. The donuts we know and love today have come a long way from being a lump of fried dough to one of the most popular desserts.

There you have it, some of the lesser-known facts about donuts. We are sure there are many more. As we learn about them, we will keep updating you.

In the meantime, reading about donuts must have made you crave one for yourself. And we say that you give in your indulgence. Order now from MyShipleyDonuts and get your hands on some fresh, hot, and sweet donuts to satiate your cravings.