Here’s Why Donuts And Coffee Make The Best American Breakfast 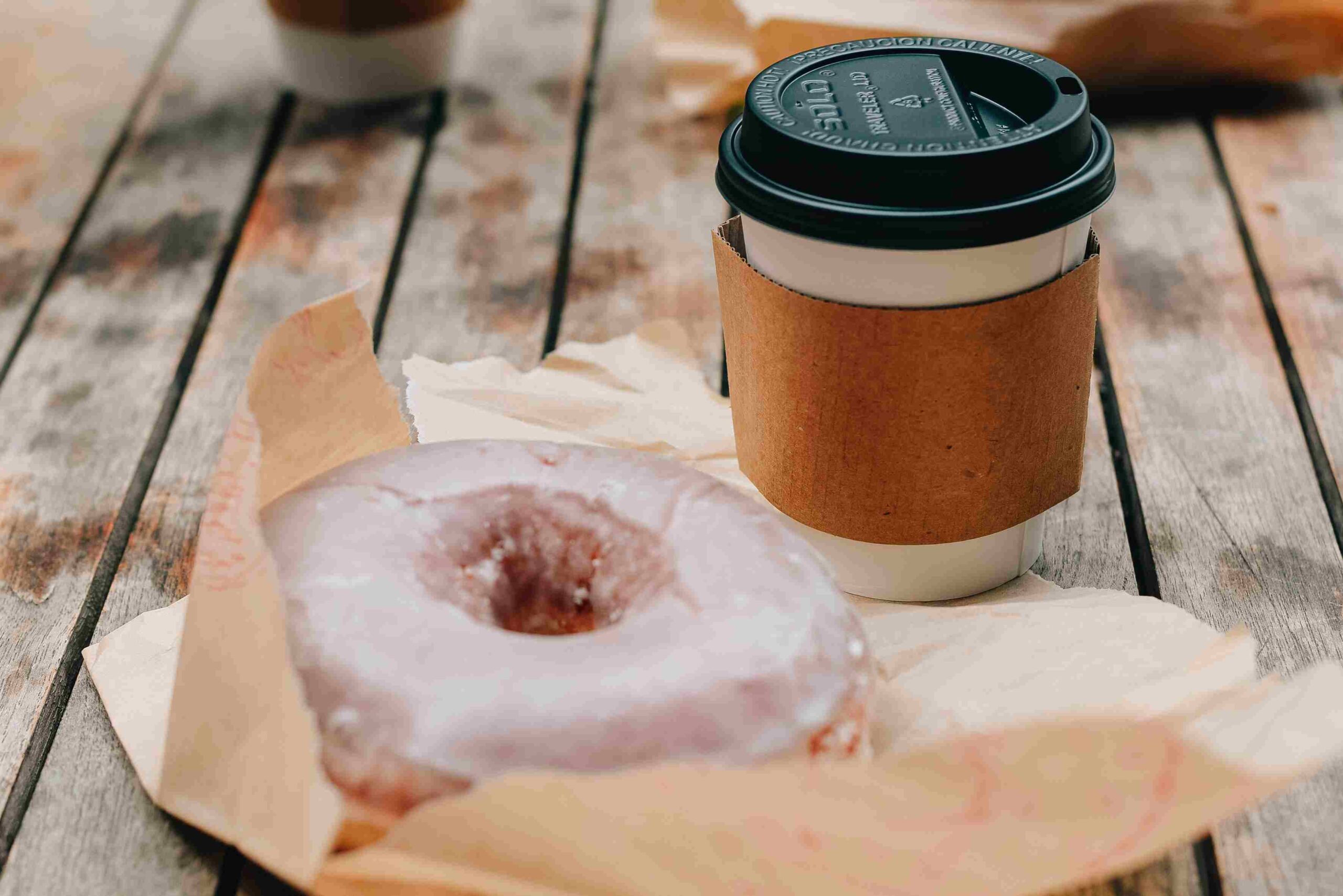 When it comes to your morning ritual, coffee could be the first order of the day, and most likely with some delectable donuts.

And this donuts and coffee duo ain’t just your go-to breakfast.

You see, pan-American donut consumption is the highest in the world, with people across the country consuming 10 billion donuts every year. And out of every 100 donuts baked, roughly 75 are eaten in the morning alone.

Talking about donuts, they go best with a large cup of coffee, making this combination a wholesome and energizing morning meal.

So no wonder why many millions of donuts are freshly baked in donut shops and coffee houses from coast-to-coast every single morning.

How did the combo of donuts and coffee become the national breakfast? 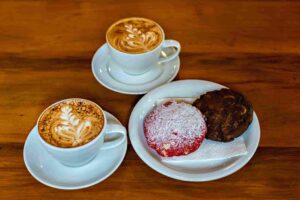 While pulling up at your local Shipley donuts for a quick morning brunch, you’d sure have wondered how this sweet delicacy became everyone’s favorite breakfast.

And the answer might take you by a bit of surprise.

The popular assumption about the donut and coffee duo is that they’re a modern-day breakfast popularized by millennials and gen Zs. However, this combination is as old as the country itself and rooted deep in America’s history and traditions.

Let’s go back to the early and mid-1800s to understand the donut phenomenon better, as, by this time, coffee and donuts had already become a popular breakfast staple.

You see, by the early 19th century, donuts had become the most liked sweet delicacy among the Dutch and Germans. And as these two communities moved westwards, along came the donuts.

Since the Boston Tea Party of 1772 had already made coffee a national drink, donuts became the perfect way to complement it. 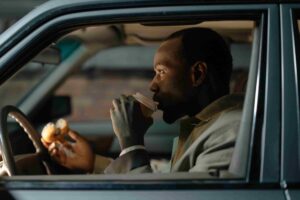 Even though coffee and donuts were a go-to combo for snacking, brunch, and breakfast, they became quite a vogue post-Second World War.

But what exactly happened after the war?

It was in the 50s that early morning and late night donut outlets had grown in number. These shops would mostly keep open 24X7 and were the only businesses running after midnight.

The result: police officers on night shifts would visit these donut shops to grab some brunch. And guess what? They’d buy a coffee as well to keep them awake through the night.

In fact, this late-night coffee and donuts habit among the cops became an early morning trend, too, when people started to stop by donut stores on their way to work.

So the next time you’re ordering from Shipley’s coffee house menu during an early hour drive, you know the history behind it.

But aren’t donuts a dessert?

Well, it’s true that donuts make the best sweet. So we vouch for you when you call it a dessert.

While there’s no end in sight to the donut breakfast vs. dessert debate (we say it can be both), let’s talk about breakfast today.

Throughout our country’s history, baking has been a morning routine, which also holds for donuts. And together with a cup of freshly brewed coffee, donuts have been the best available products in the morning.

The carbs and caffeine duo:

The answer to what makes our go-to combo the most preferred breakfast also lies in the effect of carbs and caffeine on our bodies.

After long hours of sleep, the combination of carbs and caffeine provides the perfect jolt that our system needs in the morning. That’s because the caffeine in coffee awakens the brain and the carbs from sugar and flour in donuts give the body a dose of quick energy.

That’s a delicious way to energize yourself for the day, right?

Did you know donuts and coffee breakfast can make you smarter? (It’s scientifically proven) 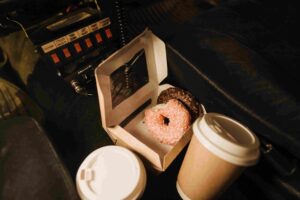 A large latte or black coffee and some sprinkled or filled donuts, and you have the perfect morning meal to start your day.

However, for some people, the million-dollar question could be if this combo is healthy.

And the answer is yes, a coffee and donut combo is indeed good for your brain and body. So much so that it can make you smarter.

According to a study published by the journal ‘Human Psychopharmacology: Clinical and Experimental,’ the combination of caffeine in coffee and glucose in donuts makes your brain become much more active. Also, the study found that pairing a cup of coffee with some donuts can help you boost your attention and memory.

The study, which examined both men and women aged between 18 and 25, had a pretty interesting finding. It showed that people who consumed water with glucose and caffeine (sugar and coffee) showed improved learning, attention, and verbal memory.

Looking to boost your brain power with this delectable combo?

Just drop by your nearest MyShipley store and avail of the Shipleys coupon to get two free hot glazed donuts with your favorite coffeehouse beverage. 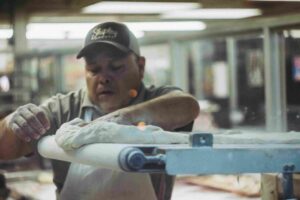 You see, while donuts have always been the de-facto snack, breakfast, and dessert of the country, it wasn’t until automatic donut machines came about that their consumption skyrocketed.

In fact, it was the invention of donut-making machines that made donuts “the food hit of the Century of Progress” at the 1933 Chicago World Fair.

Not to forget, these machines made donuts very affordable back in the day.

Take the first Shipley Do-Nuts outlet of 1936, for instance, where Lawrence Shipley served his fresh and warm donuts for $0.05.

And the story is very much the same to date, as you can just about any donut at Shipleys for well under $1.50.

That calls for a donut treat, doesn’t it?

Wrapping up the donuts and coffee conversation:

At the present day, it’s simply impossible to find a donut shop that doesn’t serve coffee. On the contrary, at Shipley Do-Nuts, we have a hot and cold coffee complement for each of our donuts.

A report by Statista suggests that 201 million Americans eat donuts on a regular basis. And at MyShipleyDonuts, we seek to make your donut-eating experience the most delicious.

We have a large menu with donuts, kolaches, beignets, and coffee for every taste bud and occasion. So go on and order your favorite breakfast combo.