Shipley’s Donuts: Here’s How They Became A National Sensation 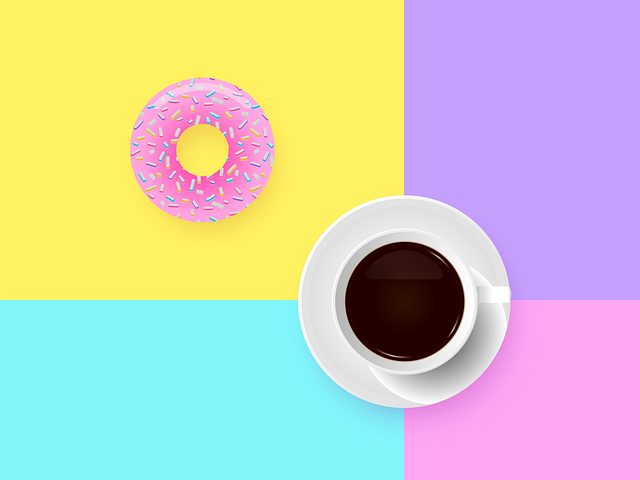 If you’ve ever been to Texas, Houston in particular, you couldn’t have helped but try the savory donuts that Shipley’s has been serving in this part of the country.

In fact, for Houstonians, Shipley’s (yes, that’s what they call it here) is more than a donut chain. It’s a place they’ve grown up savoring the sweet delicacies with their loved ones, and thus the sense of attachment.

So it isn’t surprising why people here simply love to munch on some of these delights just about any time of the day.

Moreover, if you come across 24 hour Shipley’s storefronts and are amazed, it’s because these hard-to-resist donut delicacies make for breakfast, mid-day snacks, dessert, mid-night sweet craving solutions, and more.

So, how did Shipley’s donuts journey begin? 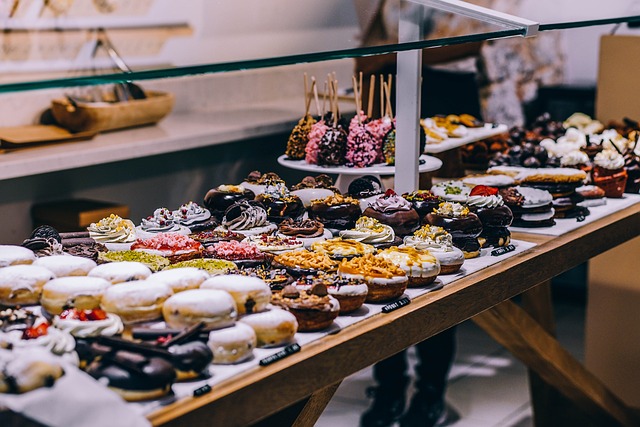 Like most American food giants that have had a humble beginning, Shipley too started small and went on to become what is now a synonym for donuts across the South.

Shipley’s donut story starts in Dallas, which was the hometown of founder Lawrence Shipley Sr’s wife, Lillie. And it was there that Shipley Sr. honed his bread-making skills while working at a donut shop owned by Lille’s parents.

Once back home in Houston and upon witnessing people’s love for donuts first-hand, Shipley Sr. realized the need for a dedicated donut outlet serving some exquisite and mouth-watering delights.

You see, for a donut variety to withstand the humid and hot climate of the city, it had to be made from a specialized recipe. And to develop such a recipe, Shipley Sr. would work day in and day out.

The result: a recipe that would hold the donut glaze perfectly in place notwithstanding the climate and thus become an instant hit.

Not to mention, it is this very recipe that makes donuts on the Shipley menu unique, high in quality, and equally appetizing.

Having created the recipe and ready to serve his donuts, Shipley Sr. opened his first outlet, then called Shipley Cream Glazed Do-Nuts, in 1936.

Located on 1417 Crockett Street and operating as a wholesale unit, this outlet was known for selling freshly baked, hot, and hand-cut donuts, a tradition still followed at every Shipley store.

And as Shipley Sr. had envisioned, popularized by word of mouth, his store went on to become the town’s favorite. So much so that the demand far outstripped the supply, and it became hard to satisfy the cravings for Shipley’s donuts.

Fun fact: back in the day, you could buy donuts by the dozen at Shipley’s for mere 5 cents.

The birth of a brand 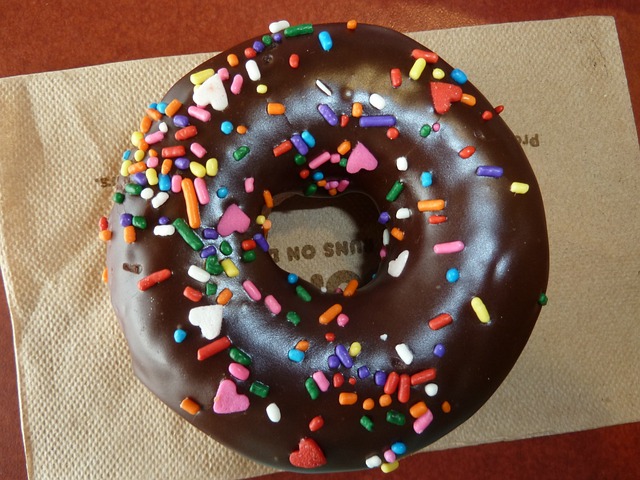 To better serve the town’s donut craving, Shipley opened its first retail storefront in the mid-1940s.

People would flock in from early in the morning till late in the night at this store to savor some donuts and coffee.

In fact, their product became so hit that Shipley Sr. and his wife Lillie went on to buy an entire building on North Main Street and establish their headquarters there. And it was from hereon that they started franchising the brand.

Lawrence Jr. and the expansion of Shipley’s donuts empire

Lawrence Jr., son of Shipley Sr. and Lillie, grew up watching his parents build the Shipley Do-Nuts brand from scratch.

No wonder why he chose to step into the family business and grow the legacy and life’s work of his parents.

The Shipley Do-Nuts empire that you see in the southern United States is the handiwork of Lawrence Shipley Jr. That’s because he helped the chain grow to include nearly 330 stores across the South.

Also, the idea of expanding and diversifying the Shipley menu to not only have more donut varieties but also Kolaches was Lawrence Jr’s.

So the next time you’re relishing your favorite donuts at the neighborhood Shipley’s, you should thank this guy.

As a matter of fact, people love to munch on Shipley donuts. And to make their donut experience memorable just like their superspecial occasions and moments, Shipley bakes some event special donuts too.

From donuts for marriage parties to breakfast gatherings to corporate conferences, you name it, and Shipley does it all.

The present and the future 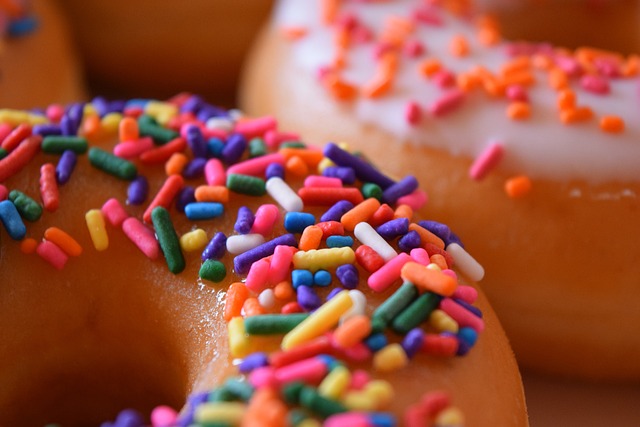 Beginning late 2000s, Shipley’s started to expand within and beyond Texas.

Today you can find Shipley Do-Nuts stores in over 10 states in the South, including Florida, Louisiana, Oklahoma, Arkansas, Alabama, Mississippi, Colorado, and Tennessee.

Add to it the large menu at Shipley’s that include more than 60 donut and 10 kolache varieties.

Talking about the future of the brand, the two firms of Shipley’s, namely Shipley Franchise Co. and Shipley Do-Nut Flour & Supply Co., were bought by Austin’s Peak Rock Capital.

And the new owners now plan on expanding Shipley Do-Nuts furthermore, this time in the southeast.

Already, Shipley is looking to add 350 new franchises in the next five years, and of these, as many as 30 stores could open as early as this year.

Also, if CEO Clifton Rutledge’s statements are any suggestion, Shipley could even be charting plans for a westward and northward expansion.

Furthermore, the new avatar of Shipley Do-Nuts could also see some gourmet and delectable coffee varieties served at all of the storefronts.

While Shipley’s stores have been serving coffee, aside from donuts and kolaches, you can view the new push in this direction as an aim to make coffee a niche product.

As you can see, from a family-run wholesale bakery to a popular chain now looking forward to a nationwide presence, Shipley Do-Nuts has come a long way.

Now, if you are drooling too while reading Shipley’s donut story, you’re in luck. That’s because you can avail of Shipley Coupons and munch on our delicacies for free!

That includes half a dozen free glazed donuts on an order of half-dozen, free New Orleans-style beignets on any order from our coffeehouse menu, and more.

There can’t be a better time to order some of the sweet delights. Right?